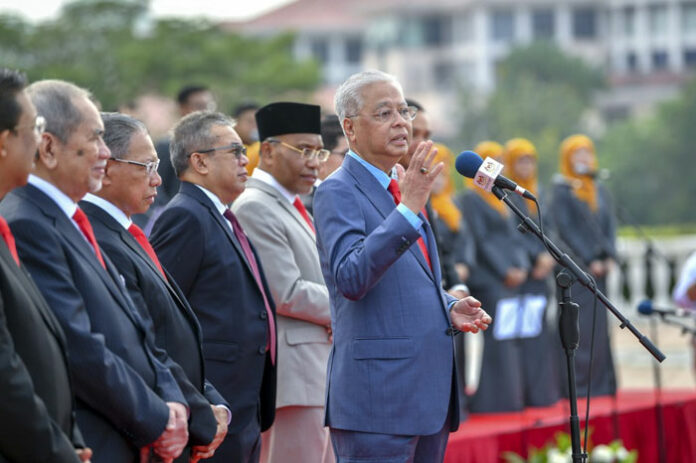 As such, he said, it would be apt for civil servants to defend the government against any allegation  and slander that said the government under his administration has failed.

At a meeting with the staff of the Prime Minister’s  Department (JPM) here today, Ismail Sabri said civil servants should defend the government by looking at him as the head of the government and not as a political party leader.

During the meeting, Ismail Sabri shared with his staff on the government’s successes, which included achieving a Gross Domestic Product (GDP) which recorded a growth of 8.9 per cent in the second quarter of this year and the creation of almost  400,000 jobs, as well as recording a trade value exceeding RM2 trillion.

“This government is a joint government, that’s why I introduced the Malaysian Family concept because I want us to think of this government as one family,” he added.

Employers asked to remit mandatory EPF contribution on the 15th every...