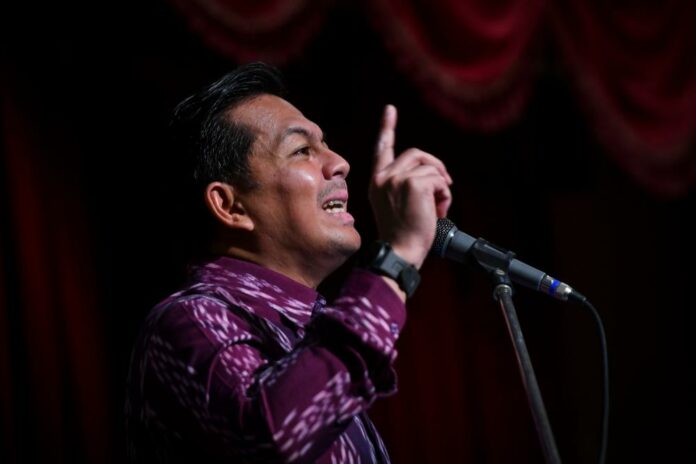 KUALA TERENGGANU, Aug 20 — The government has assured that Budget 2023 which will be tabled this October will be dynamic and more flexible.

Deputy Finance Minister Datuk Mohd Shahar Abdullah said the people’s welfare agenda, especially in the economic and social protection aspects, was always taken into account and became the government’s priority, including in the Budget 2023 preparation process.

Therefore, he said any improvement or readjustment of the budget can be implemented if there are shortcomings or weaknesses.

“In 2011, we found that the budget allocation for micro and medium-sized enterprises was not enough and needed to be increased. Even though we have tabled it, if we found that it does not meet the needs of the people, improvements can be made for the well-being of the people.

“So, Budget 2023 will be dynamic and not static,” he said after attending a dinner and an engagement session with the Federation of Peninsular Malay Students (GPMS) Alumni and Pertubuhan Warisan Pendidikan Negeri Terengganu (PEWARIS), here last night.

Terengganu is the third state visited after Johor and Kelantan.

Meanwhile, Mohd Shahar said the government is open to any criticism and suggestion in the preparation of Budget 2023.

He said this is to ensure that the budget prioritises the people’s interests.

“That’s why we go down to the ground to get views and suggestions from the people at the grassroots level. We don’t want to hear comments just to please the government,” he said.