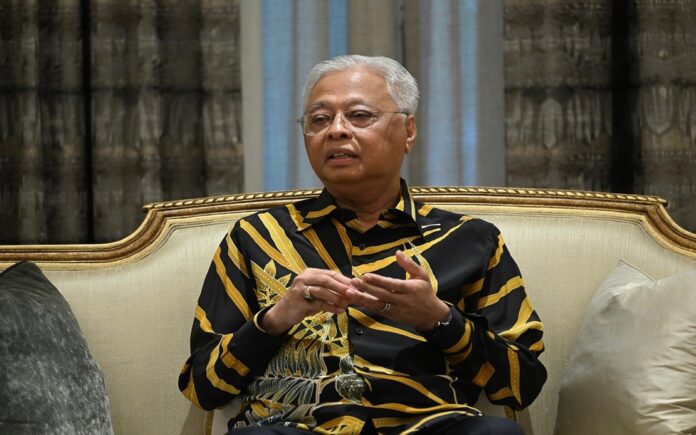 Ismail Sabri said this was necessary to ensure that the country’s chicken supply is sufficient and the price is stable even though there is currently an oversupply of chicken in the market.

“We have discussed (this matter) in the Cabinet but we cannot make a decision yet as the chicken price is still subsidised.

“We will wait for one or two months, when this subsidy ends on Aug 31 and there is still a lot of supply and the price is low, then we may be able to allow exports, we don’t want (to allow chicken exports) if the country’s chicken supply is insufficient causing the price to go up,” he said in in ‘An Interview with Prime Minister Datuk Seri Ismail Sabri Yaakob’, themed “Inspirasi Setahun Keluarga Malaysia” broadcast on local television stations including Bernama TV, today.

The government put a ban on chicken exports from June 1 to address the shortage of chicken supply that caused the price to increase.

However, recently there is an oversupply of chicken in the market, causing poultry farmers to urge the government to lift the ban.

On the Special Task Force on Jihad Against Inflation set up by the government, Ismail Sabri said the task force is not only focused on tackling the issue of rising prices of goods but its role has also expanded to address overall inflation.

He said initially only relevant ministries were involved in the task force, however, after realising that a more comprehensive committee is needed to tackle various issues, the government also included the Ministry of Finance and the EPU (Economic Planning Unit), adding that the committee will decide on intervention measures to tackle inflation.

According to him, the task force has successfully implemented an intervention measure to resolve the issue of the surge in the price of chicken and eggs by providing subsidies.

He said the Ministry of Communications and Multimedia is also involved in the task force to ensure that all information about the government’s decisions and measures reaches the people effectively.