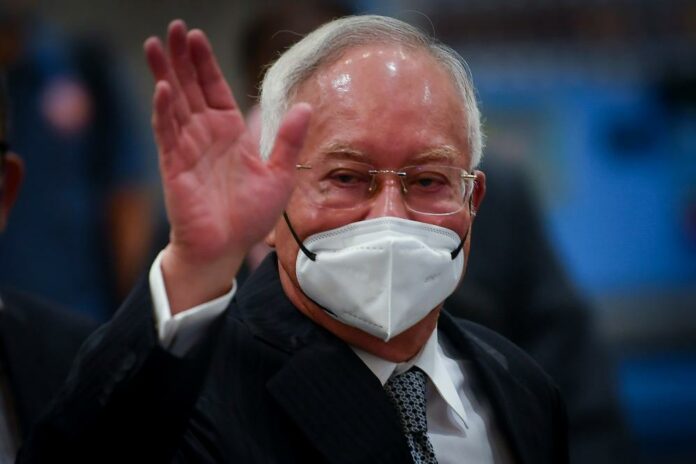 KUALA LUMPUR, Aug 23 — Former Prime Minister Datuk Seri Najib Tun Razak said the worst feeling to have is to realise that the might of the judicial machinery was pinned against him, in the most unfair manner.

Telling his side of story from the dock in the Federal Court,  the 69-year-old politician said over the past week, he watched from the dock as his chances of success in his appeal slowly eroded away.

“Not because of lack of merit but because I am not represented. While I note this Honourable Court’s decision on barring the discharge of my lawyers, the fact of the matter is I am unrepresented.

“Yang Arif, I plead that no offence is taken for what I have said, but it is simply how I feel. As an accused and appellant at the final stage of a case, it is the worst feeling to have, to realise that the might of the judicial machinery is pinned against me in the most unfair manner,” he said when reading his 20-page of statement.

Najib further said this was the first time he had changed solicitors or counsel for a good reason and this is also the first time an adjournment of four months has been requested, unlike other cases where adjournments of about 70 times were allowed by our courts.

“It is said that the accused is the most important person in the criminal court, yet I somehow feel mistreated and I feel a fair trial has not been accorded to me,” he added.