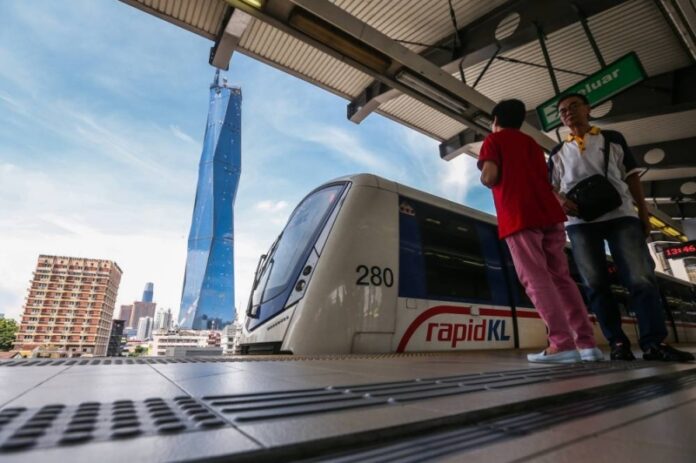 KUALA LUMPUR, Aug 31 — Rapid Rail Sdn Bhd (Rapid Rail), the public transportation service provider through Rapid KL, has identified steps that need to be taken in order to avoid severe congestion at the main interchange stations in the future.

Rapid Rail said several Rapid KL services were today interrupted due to severe congestion at the main interchange station at the Central Market due to an overwhelming presence of commuters who used the commuter service to attend the National Day parade today.

Due to the unexpected congestion at the main interchange station, Rapid KL had deployed extra coaches to enable commuters to travel to their intended destinations without delay.

“Rapid Rail wish to apologise to commuters who were affected by the interruption. We will review the operating procedures and system to ensure such situations will not be repeated. We once again apolgise for any inconvenience caused,” the statement said.

According to Rapid Rail, the situation at the affected station was back to normal at 3pm.