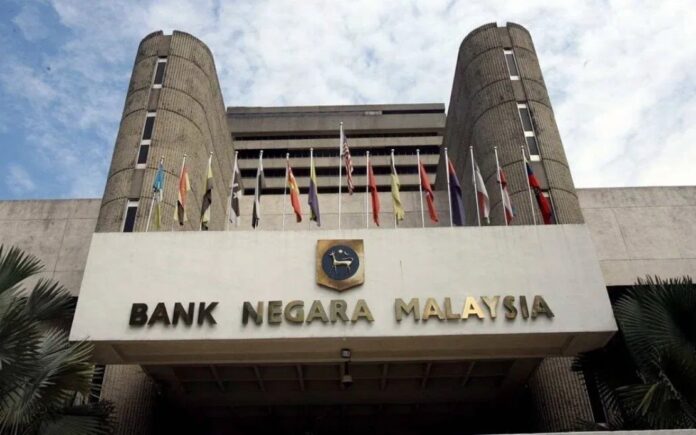 Head of asset allocation for Asia Luke Browne said since the inflation rate in Malaysia is still considered low compared to other countries, he would prefer to see aggressive, fast-paced interest rate hikes and move forward.

“Clearly that has to be held in the context of the current situation, you need clarity of data, ensuring that it is the right decision and then move aggressively. So, yes, I sit in the camp of fast and hard,” he said at today’s Manulife’s 2022 fourth quarter investment outlook virtual media briefing.

BNM increased the OPR by 25 basis points to 2.50 per cent at its fifth Monetary Policy Committee meeting on Sept 8, 2022.

Meanwhile, head of macro strategy for Asia Sue Trinh said Malaysia is likely to be the beneficiary within the region from both the food and energy shock and potential liquidity shocks due to the country’s inflation volatility remaining modest.

She said the volatile environment in the country reduces the pressure on BNM to maintain an aggressive monetary policy, and the opening of international borders also supports the country’s economic recovery.

The food index, meanwhile, increased by 6.9 per cent and remained the main contributor to the rise in inflation during the month.

Commenting on the risks that could affect Malaysia’s economic growth, Trinh said that risks could still exist, including domestic political uncertainty that may pose a threat to the implementation of fiscal policies to support growth.

“Malaysia is also exposed to the potential of a global economic recession considering that the country is an exporter to the world’s major economies such as the United States, China and Europe,” she said.

Agong consents to Emergency Proclamation for Sarawak to be lifted