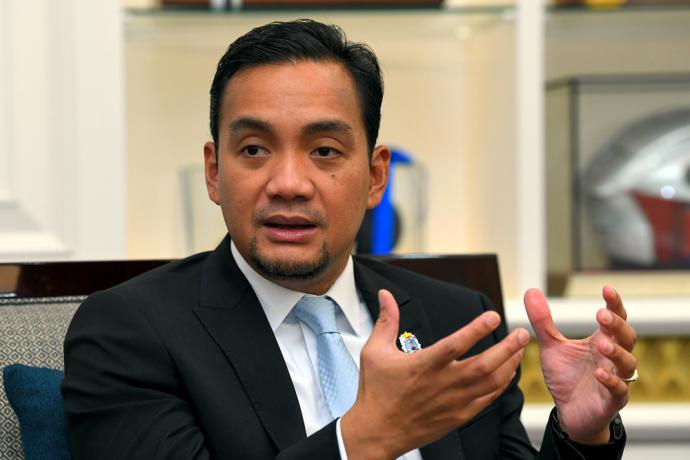 JOHOR BAHRU, Sept 23 — The Johor government did not reject the anti-party hopping enactment as claimed by several parties, instead it only rejected the proposed formation of a Special Select Committee to carry out a study on the enactment.

Menteri Besar Datuk Onn Hafiz Ghazi said this was because all parties at the state government level do not want the state assemblymen to switch parties.

“But the opposition wants to set up a committee because they want to mislead the rakyat to make it look like the state government does not want the anti-party hopping (enactment). This is very irresponsible,” he said at the opening of the Johor Media Club 2021/2022 annual general meeting here last night.

Onn Hafiz said the decision to reject the proposed discussions to form the committee was justified as the anti-party hopping law had already been gazetted at the federal level.

Yesterday, Johor State Legislative Assembly Speaker Datuk Dr Mohd Puad Zarkashi was reported to have said that it had rejected a motion to discuss the proposed formation of a Special Select Committee to carry out a study on the anti-party hopping enactment in the state.

Stimulus packages, vaccine to bring people out of Covid-19 crisis