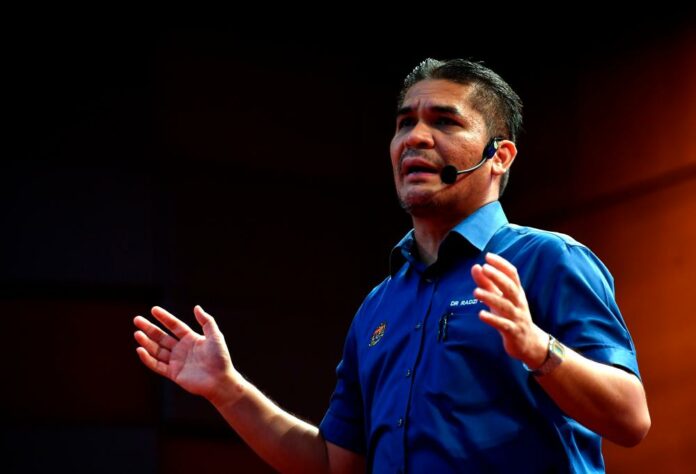 He said the new system, which is a platform to enter the assessment result of students from Year Four, Five and Six and Form One, Two and Three, would ease teachers’ burden as they do not have to enter the same data repeatedly in different systems.

“Among the main challenges are teachers need to enter the PBD scoring according to the template provided by the school, and then PPD and JPN would ask them to deliver (the same data) in their systems.

“So teachers got frustrated when they have to do the same thing repeatedly,” he told reporters after attending the Senior Education Minister’s Wadah Aspirasi programme here today.

He explained that the platform being developed would allow students’ data to be shared only between teachers and the Education Ministry. However, PPD and JPN could still obtain specific data with permission.

Radzi also said that the ministry could determine if a school needs their intervention through the data entered into the system.

“When we get the data from the entire country, we can break them down by state, PPD, area and so on to see if they need intervention. Let’s say in one PPD, the English language (score) is far behind the others, maybe because there are few English teachers in the area.

“So we can organise the data according to our needs and come up with a suitable intervention,” he said, adding that the implementation of the new arrangement would increase the efficiency of the education system.

Meanwhile, when asked whether the ministry plans to create a specific syllabus related to corruption following the call made by several parties, Radzi said moral values had been instilled in students through various subjects.

“The most important thing is that we realise that integrity and ethics are among the important things that need to be given attention to in our education system,” he said.

Another 293 held, mostly at pubs, nightclubs