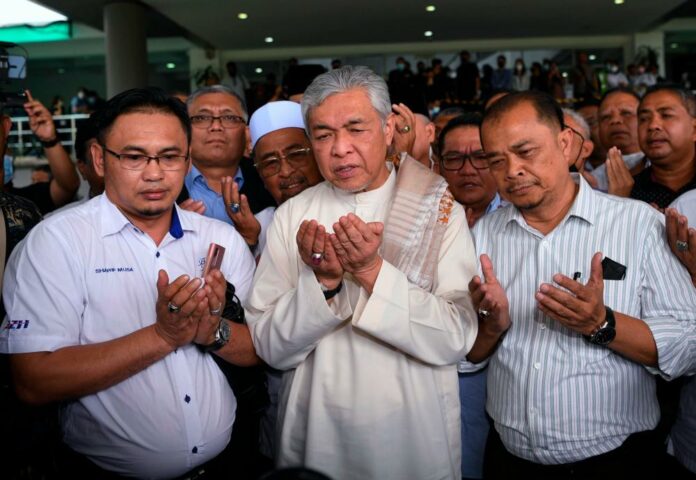 “I find that the three key witnesses called by the prosecution were not reliable and neither were they trustworthy or credible,” he said.

Judge Mohd Yazid said the court found that the notations of ‘Z’ and ‘ZH’ that appeared in UKSB’s ledger did not prove that Ahmad Zahid received the monies or gratification.

“I further find that even though there was a suggestion that the accused had received political donations amounting to RM200,000 on two occasions, there is no sufficient evidence of particulars before the court for me to come up with any amended charge,” he added.

Monsoon season: Residents in flood-risk areas told to be prepared