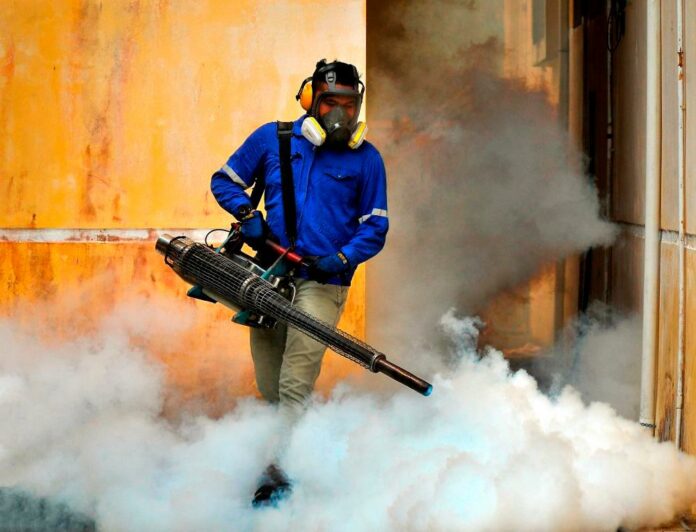 GEORGE TOWN, Sept 26 — Penang has recorded 595 dengue cases between January and Sept 24 this year, an increase of 93.2 per cent compared to the corresponding period last year.

State Health director Datuk Ma’arof Sudin said no death due to dengue was recorded in the state so far.

Statistically, the number of dengue cases recorded so far this year is lower than during and before the pandemic, namely 806 cases in 2020, and 3,574 cases in 2019, he said in a statement here today.

He said 42 dengue outbreaks were reported as of Sept 24 this year compared to only seven outbreaks last year, and of the 42 outbreaks, 33 were ended and nine were still active.

During the same period, he said 312,711 premises in the state had been inspected and 445 compounds amounting to RM222,500 were issued to the owners of premises found to be breeding Aedes mosquitoes.

He said all levels of society should shoulder the responsibility of preventing mosquito breeding grounds to ensure that dengue fever would not continue to spread and threaten the health of the people.