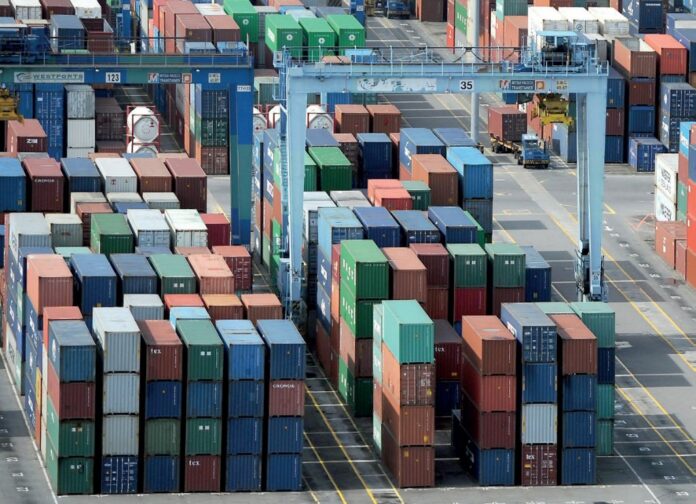 KUALA LUMPUR, Sept 28 — Penang recorded the highest share of total trade among the states in August from Malaysia’s total trade of RM265.7 billion in the same month, according to the Department of Statistics Malaysia (DOSM).

Malaysia’s total exports increased by RM46 billion, or 48.2 per cent,  to RM141.3 billion in August compared to the same month last year, with higher exports recorded in most states led by Pulau Pinang (RM17.1 billion).

However,  exports decreased in Perak by RM371.2 million, Terengganu (minus RM316.6 million), and Labuan ( minus RM87.8 million), the department said.

At the same time, DOSM highlighted that imports also increased RM50.2 billion, or 67.6 per cent, in August to RM124.4 billion compared to the same month in 2021.

The increase in imports was due to the higher imports by all states, led by Johor, with an increase of RM14.2 billion, it noted.

Pelosi and delegation honoured to be received by PM Ismail Sabri