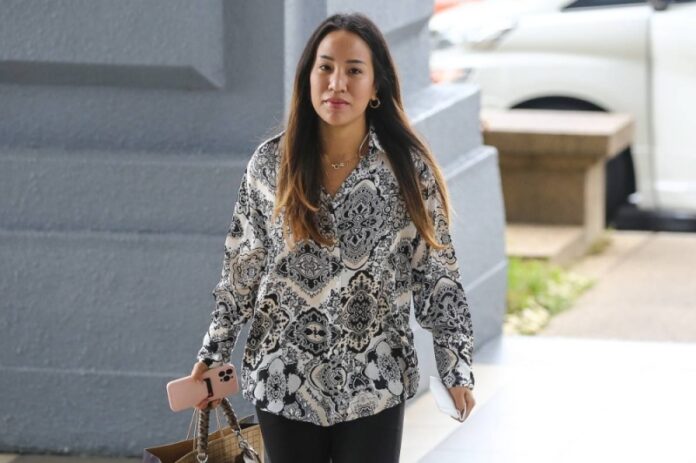 PUTRAJAYA, Oct 5 — The Inland Revenue Board (IRB) has withdrawn its appeal, which was filed at the Court of Appeal, over a suit filed against Nooryana Najwa, the daughter of former Prime Minister Datuk Seri Najib Razak, to recover RM10.3 million in unpaid income tax.

“Our client had settled her tax case after her tax agent and IRB went through her case,” he said.

Wee said the IRB’s appeal was scheduled to be heard today.

The IRB is appealing against the Aug 26, 2020, decision of the Shah Alam High Court in dismissing its application to obtain a summary judgment against Nooryana Najwa to recover RM10.3 million in unpaid income tax.

On July 24, 2019, the Malaysian government, through IRB, filed a writ of summons in the High Court naming Noorana Najwa as the defendant.

According to the IRB’s statement of claim, Nooryana Najwa failed to submit the Individual Income Tax Return Forms to the IRB under Section 77 of the Income Tax Act 1967 for the assessment year from 2011 to 2017.

The IRB contended she had not paid the amount of income tax, including the increase, totalling RM10,335,292.36.

My focus is to continue to serve the nation – Tengku...

Companies under tourism, culture subsector can operate without CIMS approval –...