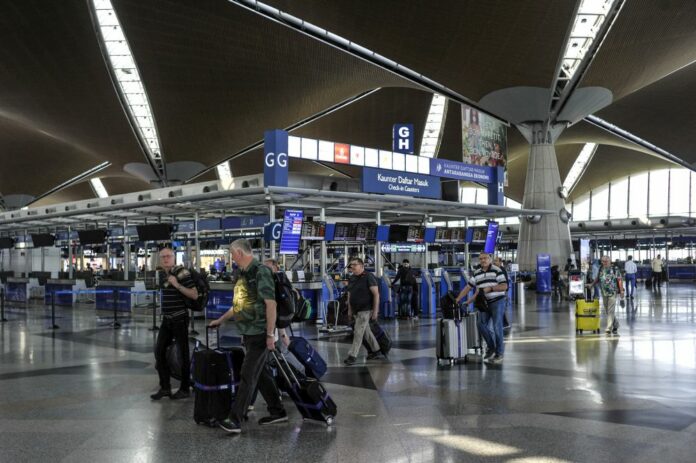 “Globally, traffic is now at 73.7 per cent of pre-crisis levels,” it said in a statement today.

On international traffic, the association said it soared 115.6 per cent versus August 2021 with airlines in Asia delivering the strongest year-over-year growth rates.

“And the removal or easing of travel restrictions at some key Asian destinations, including Japan, will certainly accelerate the recovery in Asia,” he said.

In a separate statement, IATA said global air cargo demand, which is measured in cargo tonne-kilometres (CTKs), fell 8.3 per cent y-o-y in August 2022.

“Capacity was 6.3 per cent above August 2021 (+6.1 per cent for international operations). This is a significant expansion over the 3.6 per cent y-o-y increase in July,” it said.

Walsh said air cargo continues to demonstrate resilience. “Cargo volumes, while tracking below the exceptional performance of 2021, have been relatively stable in the face of economic uncertainties and geopolitical conflicts,” he added.