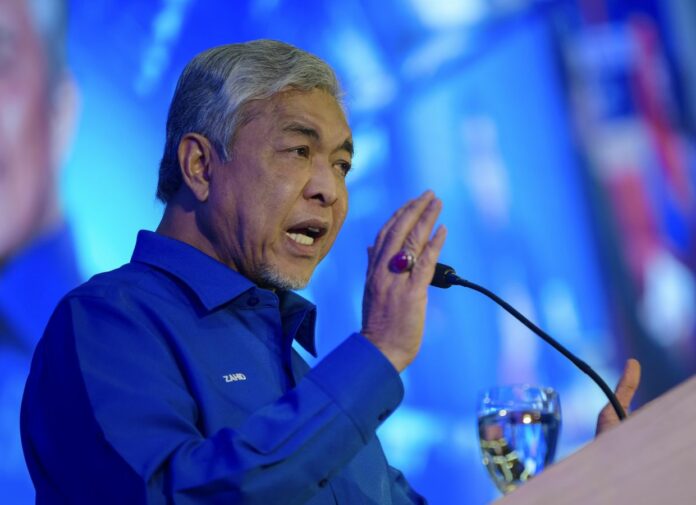 However, he said Melaka, Johor and Sabah state legislative assemblies will not be dissolved because they have not reached maturity.

“The state governments under BN are very concerned, and we do not want the Election Commission (EC) to be burdened with high expenses if the state elections are held separately.

“Hence, we decided that the states under BN will not hold separate state elections,” he said at a press conference after officiating the 76th MIC general assembly, at the Malaysia International Trade and Exhibition Centre (MITEC), today.

Previously, Pakatan Harapan (PH) announced that it would not dissolve state legislative assemblies in Penang, Selangor and Negeri Sembilan, while PAS also made the same decision in Kedah, Kelantan and Terengganu.