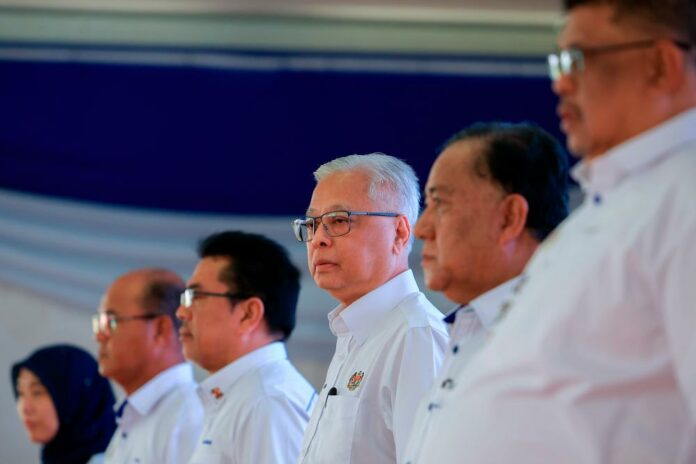 He said this was because every state has the right to dissolve its state assembly at any time.

“I strongly suggest and highly recommend that it (dissolution of state assembly and Parliament) is made simultaneously, but six states have made their decision (not to follow suit).

“So, the GE15 will still proceed as it should be,” he told reporters after opening the Chin Chin 3 Compact Water Treatment Plant here today.

Yesterday, PAS announced that it would not seek the dissolution of the state assemblies of states under its rule – Kelantan, Terengganu and Kedah – for simultaneous elections with the 15th General Election (GE15).

Ismail Sabri said holding the GE15 and state elections separately will only cause inconveniences to the people who will have to come out twice just to cast their votes, and will definitely incur higher costs for the Election Commission (EC).

On PAS’ decision to strengthen cooperation in Perikatan Nasional (PN), Ismail Sabri, who is also UMNO vice-president, said UMNO had already expected it.

PAS has every right to make its own decision, he said, adding that the UMNO president Datuk Seri Dr Ahmad Zahid Hamidi had also announced that UMNO and Barisan Nasional (BN) will go solo in GE15.