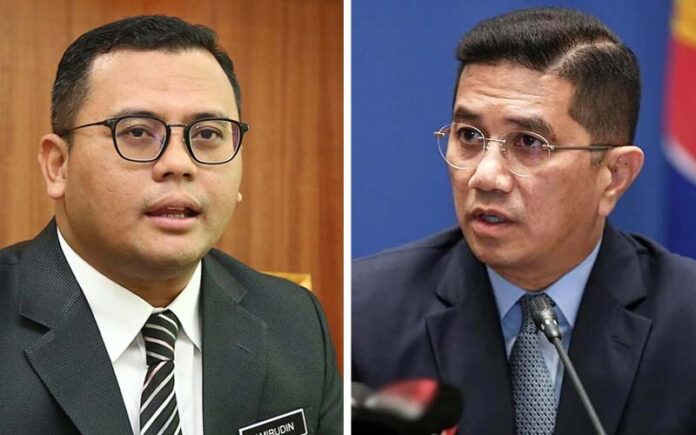 “That is the duty of Amir (Amirudin), who wants to take care of Gombak. We will send Selangor main’s commander to Gombak… but this is not an official announcement… officially will be on Oct 28,” he said at the Selangor State Mega Harapan Tour here.

“I have leaked the question, I discussed it with Amir (Amirudin) and he said ‘I am the commander and I can, insya-Allah, defend it (for PH)’,” said the PKR president.

The Gombak parliamentary seat incumbent, Datuk Seri Mohamed Azmin Ali, who is also the Senior Minister of International Trade and Industry, had previously stated his desire to defend the seat in GE15.

Azmin has held the Gombak parliamentary seat for three terms, which he won under the PKR ticket.