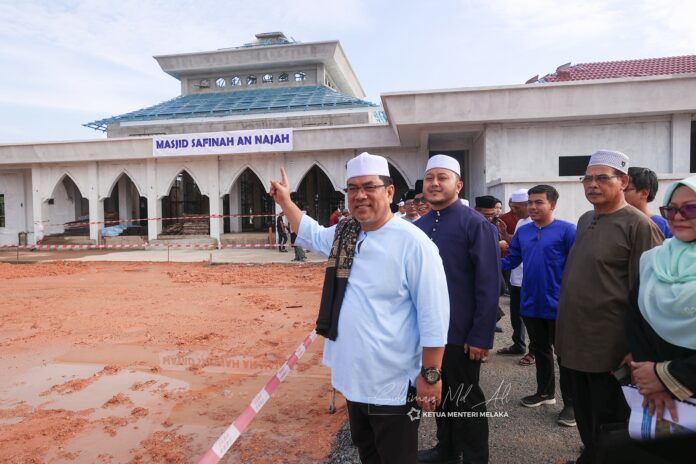 MELAKA, Nov 6 — The Melaka state government is not stopping any of its executive councillors from campaigning to help the Barisan Nasional (BN) candidates who are contesting for the parliamentary seats in the 15th General Election (GE15).

Chief Minister Datuk Seri Sulaiman Md Ali said it was up to the state assemblymen who have been appointed as executive councilors to do so, whenever they are free outside their working hours.

However, he reminded them not to neglect the actual duties and responsibilities which they have been entrusted with.

“I am confident that they will carry out their duties as usual… going down to the field is a normal task, whether the person is an exco or an assemblymen. But in the evenings, if they are free from their actual duties, it is up to them to help (BN candidates) in the election campaign, (however) their actual job responsibilities must come first.

“Those who have been given the mandate and portfolios, carry out your duties as usual, help out (campaign) when you are free,” he told reporters after a survey of the Safinah An Najah Mosque at Tambak Paya here today.