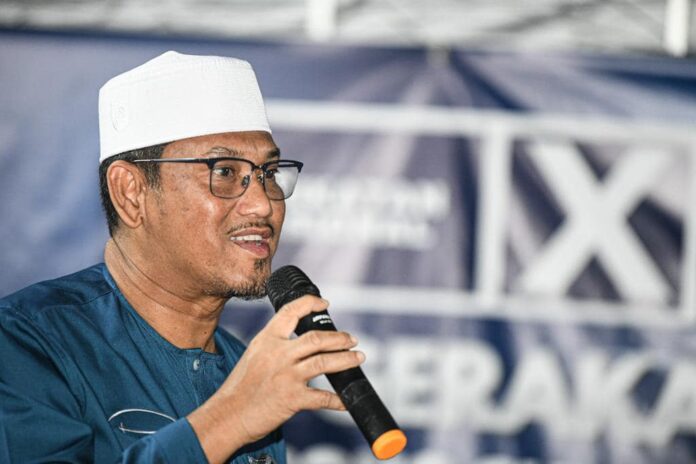 The Perikatan Nasional (PN) candidate for the Tambun parliamentary seat said he knew the people who did it and had already advised them not to include the word ‘PN’ as it was not part of the party’s campaign.

“I think it is something clever and hope it will only add colours during this campaign period. Although it seems like sarcasm, some of us avoid personal attacks against our opponents and so on.

“It (the billboards) provides some fun; I think it is okay,” he told reporters at the Ceramah Kelompok PN programme in Meru Perdana here last night.

On the cost of installing the billboards which was deemed excessive by the public, the incumbent Tambun member of parliament said it was not from the party or himself as there was a spending limit set for campaigning.

A local news portal recently reported that Ahmad Faizal had installed several billboards around Tambun as part of his 15th General Election campaign.

The first billboard, which displays Ahmad Faizal’s face along with the phrase ‘Never Lost in Tambun’ had been taken down and replaced with a new one, ‘Dari Tambun susur keluar ke Utara, 50m’, believed to be directed at Pakatan Harapan chairman Datuk Seri Anwar Ibrahim who is contesting in the constituency.

Meanwhile, Ahmad Faizal said the third day of the campaign was getting more lively with his team making house visits, including visiting ailing residents, in addition to installing party flags.