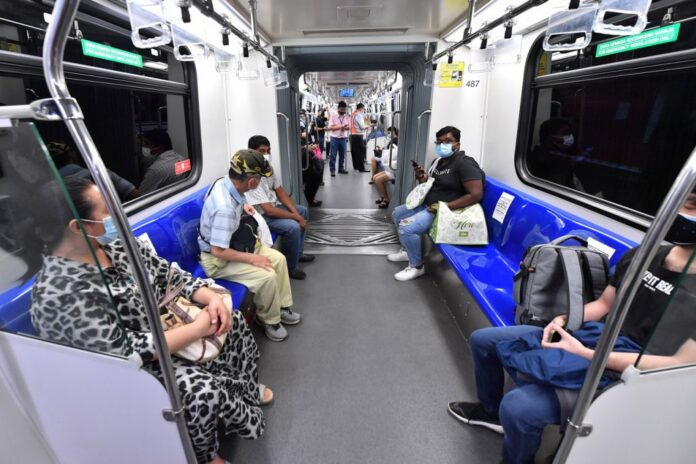 He, however, said the Rapid Rail technical team and original equipment manufacturer (OEM) Thaies Group will continue to monitor the LRT line for a few more days to ensure that any improvements can be made immediately.

He added that Prasarana Malaysia Berhad (Prasarana) will also update the development of the LRT service from time to time.

“This morning,  I received a report from Prasarana Group chief executive officer Mohd Azharuddin Mat Sah on the latest status of the LRT line, saying that the trains have been moving smoothly and no problems were detected so far,” he told reporters after visiting the Johor Bahru Ancient Temple here today.

Wee was commenting on the status of the Kelana Jaya LRT line which resumed operations today following the five-day shutdown involving 16 stations from Kelana Jaya to Ampang Park since Nov 9.

He said the LRT line resumed full operation from 6 am this morning, which was two days earlier than the seven-day suspension.

“I have also asked the Land Public Transport Agency (APAD) to send its team to check on safety as there is a need to intervene as soon as possible to protect users,” he said.

In a separate matter, Wee said the airlines in the country have been asked to increase their flight frequencies, especially at midnight during the festive season.

“I have asked the Malaysian Aviation Commission (MAVCOM) and the Malaysian Civil Aviation Authority (CAAM) to increase the frequency of flights for passengers to reduce the burden on people, especially during the festive season,” he said.