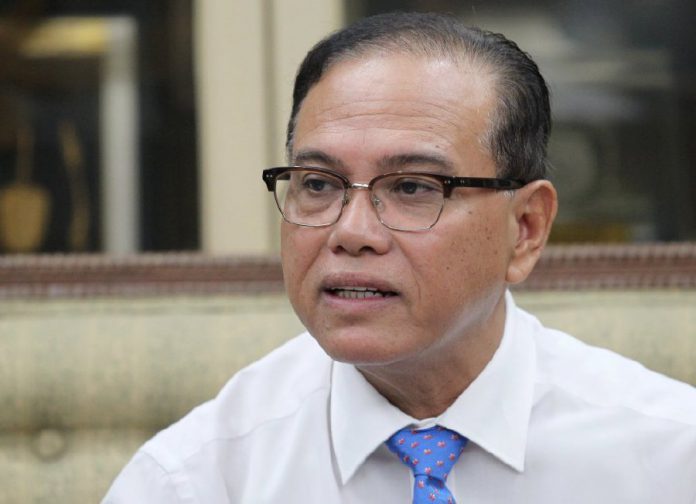 KUANTAN, Nov 24 — Pahang Barisan Nasional (BN) chairman Datuk Seri Wan Rosdy Wan Ismail said any decision on the formation of the state government would be made jointly with the state BN leadership.

He said discussions on the matter had been held with representatives from Perikatan Nasional (PN) and Pakatan Harapan (PH), but no decision had been reached.

“Wait a little more…we have to talk with our friends in BN, talk with UMNO and fellow members (BN candidates who won state seats in GE15). I have not discussed with them yet and (I) will not make a decision alone,” he told Bernama here today.

The Pahang state assembly is in a hung position as no party contesting in the 15th General Elecion last Saturday managed to obtain a simple majority of 22 seats to form the state government.

The Pahang state assembly has 42 seats, but the polling or GE15 for the Tioman state seat was postponed to Dec 7 following the death of PN candidate Md Yunus Ramli, 61, on polling day on Nov 19, believed to be due to a heart attack.

UMW Group delivers 25,568 vehicles in May 2021 despite pandemic challenges