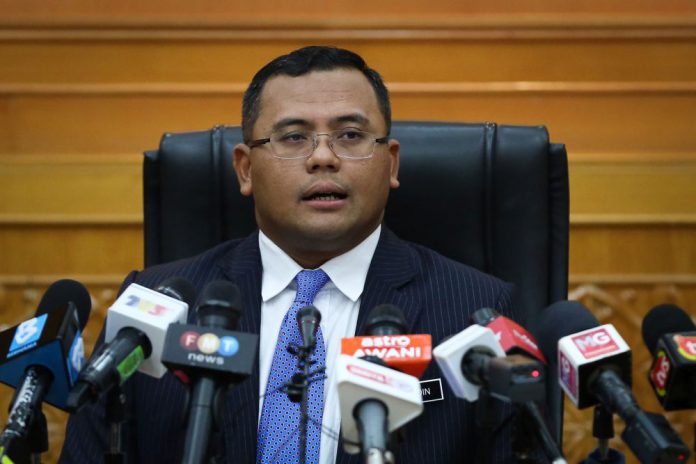 “Our state legislative assemblies need to be dissolved simultaneously to save costs by holding state polls next year,” he told reporters at the Annex Building of Dewan Negeri Selangor here today.

Selangor, Penang and Negeri Sembilan are under the Pakatan Harapan administration while Kedah, Terengganu and Kelantan are led by PAS.

These six states did not dissolve their state assemblies when Parliament was dissolved to pave the way for the 15th General Election (GE15), which was held on Nov 19.

He said the six states had held unofficial discussions to avoid holding their state polls together with GE15.

He expected the state polls to be held after Aidilfitri, which is in April, but it all depends on developments at the federal government level and the weather.

Indonesia to send 2,686 workers to three countries, including Malaysia