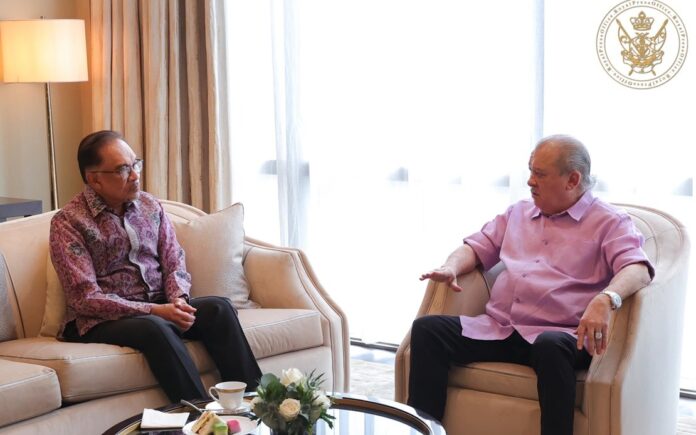 The matter was announced through a post on Sultan Ibrahim’s official Facebook, with several photos of the meeting also uploaded on the social media platform.

It is learnt that the meeting lasted for about an hour.