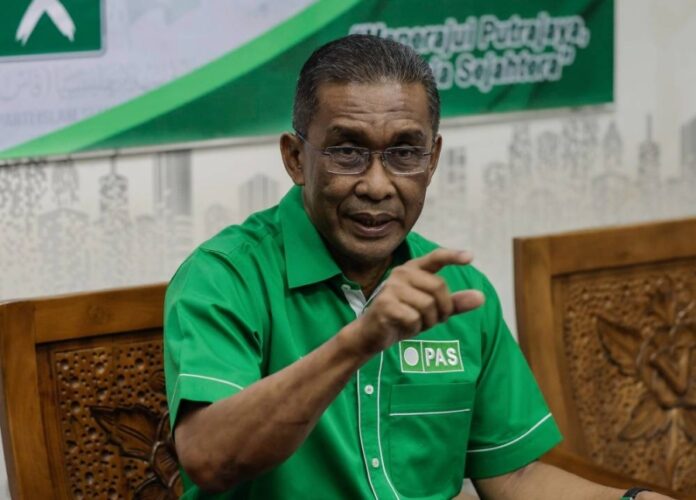 PAS secretary-general Datuk Seri Takiyuddin Hassan said the 73 MPs in PN will play the role of “check and balance” for the government.

“We have 73 MPs…so, we can have three MPs in charge of a ministry. We monitor and will also give suggestions for improvement, as we have been in the government before,” he told reporters at a thanksgiving ceremony here today.

Takiyuddin, who is Kota Bharu MP, said PN will also continue to urge the government under Anwar’s administration to take into account the concept of federalism, by not leaving out development at the state level.

Meanwhile, on the tabling of the motion of confidence for Anwar in the Dewan Rakyat motion this Dec 19, Takiyuddin said he had not received any information regarding the matter.

Anwar was reported to have said that the agenda for the first sitting of the 15th Parliament this Dec 19, among others, is a motion of confidence in the prime minister to prove that he has the majority of the parliamentarian support in the Dewan Rakyat.