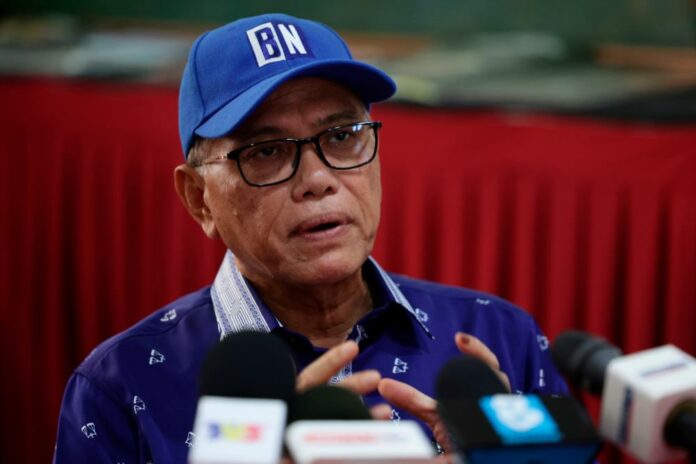 He said two of the seven projects had been completed, namely involving the Sepayang Water Treatment Plant (LRA) to increase water pressure last month and the project to supply treated water in Kampung Merlak in April.

Another five projects are still in the pre-construction process, namely the building of the Sepayang Phase Two LRA; construction of a pump house and suction tank in Tanjung Gemuk; pipe installation from the Selendang LRA to the Parit Raja service tank; pipe installation across Sungai Anak Endau; and the Kampung Tekek rural water supply project on Tioman Island.

All the projects managed by Pengurusan Air Pahang Berhad (PAIP) are scheduled to be completed between December 2023 and 2025.

“The projects will benefit more than 10,000 residents in the Tioman state constituency and this is one of our efforts to solve the water problem in Pahang, which is being done in stages,” he told reporters after attending a briefing on the clean water issue here today.

He said this showed that the state government was indeed concerned about the water supply problem in the state, but that the solution would take time to implement and needed to be done in stages.

The seriousness of the state government to solve the water problem in Pahang was seen when the government allocated RM2.3 billion for the purpose, as stated by Wan Rosdy during the Pahang state assembly meeting in August.