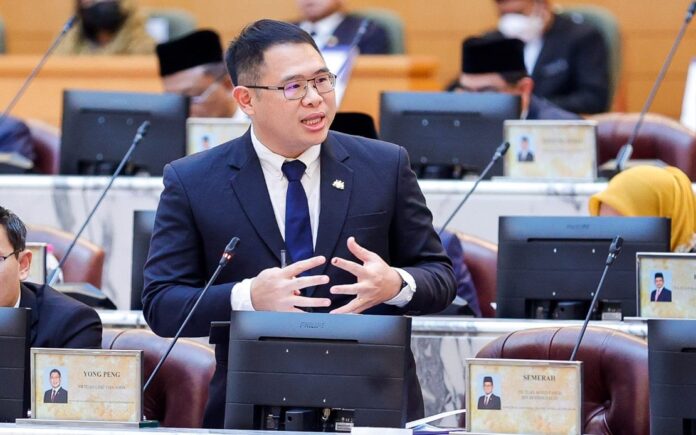 ISKANDAR PUTERI, Dec 4 — The Johor state government hopes that the construction of the Sultanah Aminah Hospital (HSA) 2 will be included in the new government’s upcoming budget.

State Health and Unity Committee chairman Ling Tian Soon said it is hoped that the new hospital would become a reality after it was not listed in Budget 2023 presented at the Dewan Rakyat on Oct 7.

He said the bed occupancy rate at the two main hospitals in Johor Bahru, namely HSA and Hospital Sultan Ismail (HSI), had exceeded 80 per cent and could no longer accommodate patients.

“We need a new hospital given the density in these hospitals. As such, I hope the new government and Health Minister Dr Zaliha Mustafa will help us realise this HSA 2 project.” he told reporters outside the state legislative assembly here today.

“I was informed there were several reasons why the construction of the hospital was not included in the budget, one of which was, the location of the proposed site is near a squatter area.

“However, the state government is proposing another location for the construction of the new hospital,” he said.

Meanwhile, Ling said the construction of the Pasir Gudang Hospital was going smoothly and the hospital is expected to be fully completed in 2024.

On Aug 12, former Health Minister Khairy Jamaluddin reportedly said that the Pasir Gudang Hospital is expected to be fully completed in Nov 2024, while the HSA 2 project will be officially announced in the 2023 Budget.