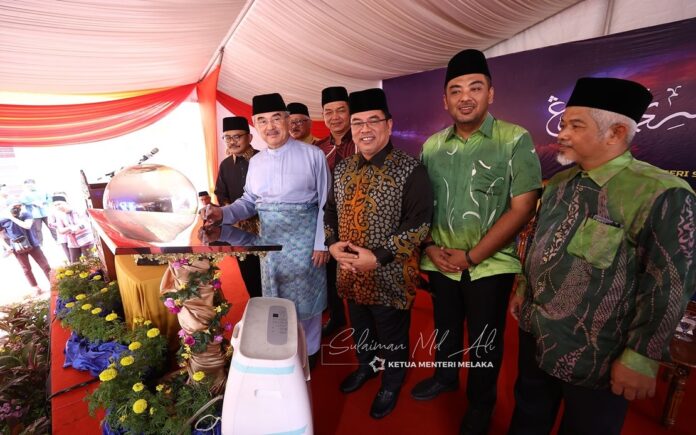 Chief Minister Datuk Seri Sulaiman Md Ali said if the projects were delayed or reinvestigated, it would affect efforts to reduce the flood problems in the state.

“In Melaka, there are four or five RTB projects that have started since last September and some are implemented through direct negotiations and some go through the tender process because they are to reduce the flood problems.

He said among the RTB projects that have been approved are in Krubong, Sungai Duyong, Alor Gajah, Jasin and Merlimau.

On Tuesday,  Anwar ordered a review of RM7 billion worth of approvals under the RM15 billion flood mitigation project that were conducted through direct negotiation instead of a tender process.

Meanwhile, Sulaiman said the Melaka government had implemented 2,724 projects or development programmes involving allocations amounting to RM353 million from 2020 up till now.

“Alhamdulillah, I am very grateful that no sick project was recorded from 2020 until now,” he said.

Analyst sees turmoil in Umno if Muhyiddin rejoins it