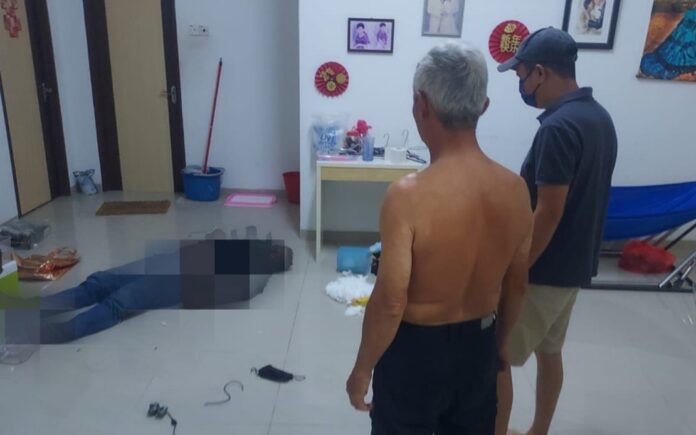 SEREMBAN, Jan 24 — A man has been detained after he fell asleep in a house that he allegedly broke into in an incident in Taman Tanjung, Bahau, Jempol, yesterday.

Jempol district police chief Supt Hoo Chang Hook said the complainant lodged a police report about the incident when he woke up around 6.30 am and found the suspect sleeping in the single-storey terraced house.

He said the 65-year-old complainant, his wife and their four children were at home at the time of this incident.

“The 41-year-old suspect was believed to have fallen asleep after consuming alcoholic drinks belonging to the complainant.

“The complainant also found a paper bag containing two knives, a screwdriver, two bottles of liquor and a tablet next to the suspect,” he said in a statement today.

Hoo said the suspect was believed to have entered the house through an unlocked backdoor.

The suspect who has previous criminal records for multiple offences including drugs, has been remanded for four days to assist in the investigation under Section 457 of the Penal Code.

Hoo also advised the public to be more vigilant and always ensure their doors and windows are properly locked.

No decision yet on reintroduction of GST – PM Ismail Sabri