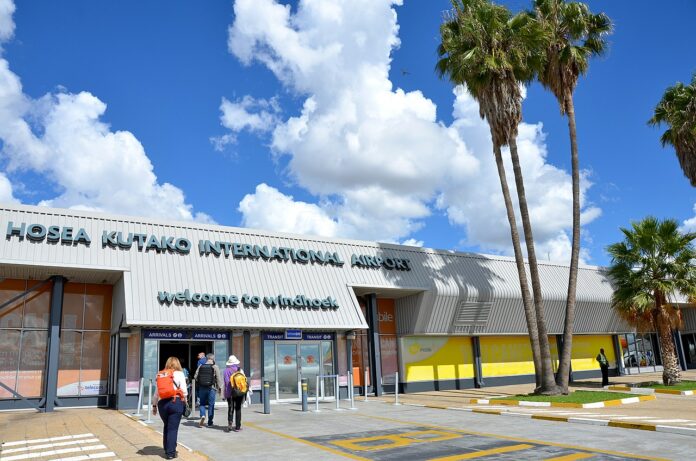 WINDHOEK, Jan 24 — Chinese visitors or tourists will not be required to produce COVID-19 tests when entering Namibia, an official told Xinhua, following recently imposed entry restrictions on travelers from China by some countries.

“Namibia has not implemented that on Chinese nationals or tourists. Such a move only depends on the situation, and we will only react when need be and when such a time comes,” Walters Kamaya, a spokesperson for the Ministry of Health and Social Services, told Xinhua.

Kamaya said there had been no detection of new COVID-19 variants in the southwestern African nation as it continues to conduct various COVID-19 surveillance activities countrywide to prepare for, detect and respond to any resurgence in cases.

Gitta Paetzold, the chief executive officer of the Hospitality Association of Namibia (HAN), told Xinhua Tuesday that although Namibia’s health minister in early January sounded caution about Kraken, the new variant, it was agreed not to create too much hype about the new variant, and it seems globally, governments are taking a stance of careful consideration, but not to restrict travel.

Meanwhile, according to HAN statistics, occupancy rates at nationwide hospitality establishments stood at 37.9 percent in December 2022, compared to 45.8 percent in the prior month, bringing the annual average to 40.1 percent.

According to the annual statistics for 2022, around 3,740 Chinese nationals booked in various establishments in Namibia, which constituted 0.48 percent, while the bulk of the occupancy was dominated by Namibians at 30.59 percent.