The declaration was made at a press conference on the Emergency Committee Meeting held in Geneva, early this morning.

WHO director-general Dr Tedros Adhanom Ghebreyesus said the greatest concern is the potential for the virus to spread to countries with weaker health systems and which are ill-prepared to deal with it.

According to WHO’s latest data, there are now 7,834 confirmed 2019-nCoV cases, including 7,736 in China, representing almost 99 per cent of all reported cases worldwide. A total of 170 people have lost their lives to this outbreak, all of them in China.

“There are now 98 cases in 18 countries outside China, including eight cases of human-to-human transmission in four countries which are Germany, Japan, Vietnam and the United States of America.

“So far we have not seen any deaths outside China, for which we must all be grateful. Although these numbers are still relatively small compared to the number of cases in China, we must all act together now to limit further spread,” he said.

The novel coronavirus was first detected in December 2019, in Wuhan, China, causing pneumonia and symptoms such as fever, cough and breathing difficulties. As of last night, Malaysia has eight confirmed cases. 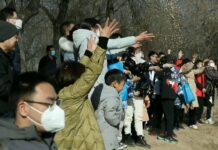 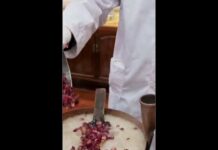 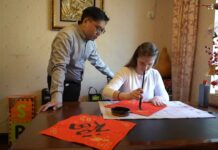 Into the Year of the Rabbit: Jennifer’s work list

Saifuddin: Focus on optimising 3G and 4G,5G will still be implemented