Wuhan March 10 — Chinese President Xi Jinping vowed today to resolutely fight for a victory in the war against the novel coronavirus disease (COVID-19) during his inspection in the outbreak epicenter Wuhan, of central China’s Hubei Province.

Xi, also general secretary of the Communist Party of China Central Committee and chairman of the Central Military Commission, called for firm, solid and meticulous prevention and control efforts to defend Hubei and Wuhan.

After hard work, the situation in Hubei and Wuhan has shown positive changes with important progress, but the prevention and control task remains arduous, Xi said.

Xi stressed continuing to take epidemic prevention and control as a task of paramount importance.

Speaking highly of the sacrifice of Wuhan people, Xi said with their concrete actions, Wuhan people have demonstrated the strength and spirit of China, as well as the Chinese people’s love for family and the nation, which enables them to stick together through thick and thin. (Xinhua /CGTN News) 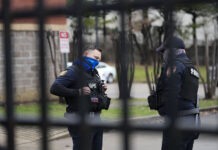 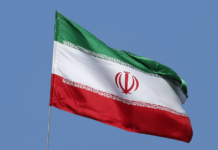 Pilot project on use of PrEP drug to reduce HIV infection...