Nushirwan said the measure to control the movement of people such as the ongoing Movement Control Order (MCO) in Malaysia has been so effective in view of the fact that there is no vaccine yet for the disease.

The ambassador said the measure to control movement was the most effective, “so stay at home”, he said when he appeared as a guest via a video call on RTM’s ‘Selamat Pagi Malaysia’ programme today.

Sharing his experience in China where he is at present, Nushirwan said he, along with embassy personnel, had been restricted to the High Commission premises and their individual residences which were all located within the same complex.

“For the past three months, our movement was very restricted. Only the office and residences. But we understood that this measure had to be taken. The nature of human beings is such that we are able to adapt ourselves (to changing situations),” he said. 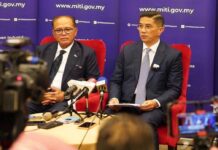 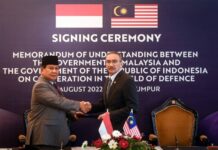 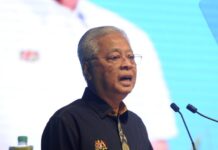