KUALA LUMPUR, April 23 — The Movement Control Order (MCO), which is due to end on April 28, has been extended by another two weeks until May 12, said Tan Sri Muhyiddin Yassin.

In announcing this tonight, the prime minister, however, said if COVID-19 cases continued to show a sharp decrease, the government might ease the restrictions in stages.

“Based on the latest statistics, the number of recovered patients has risen to 3,542, which means 63.2 per cent of the cumulative number of patients have recovered.

“If this downward trend in (active) cases continues, the government may give some relaxation,” he said in his address which was aired live on national television.

This is the third time the MCO, which was implemented on March 18, has been extended in the government’s efforts to break the COVID-19 chain of infection in Malaysia. 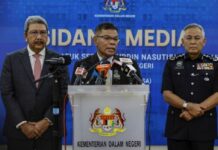 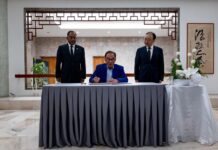 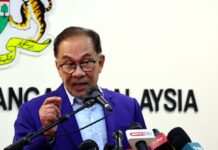 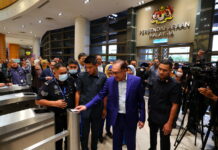 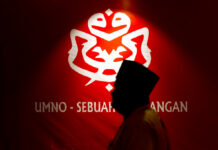 Langkawi: Travel agencies are allowed to operate without registering with CIMS...