Data showed fatalities worldwide reached 277,860, while the number of patients who recovered stands at 1,348,383.

The US remains the hardest-hit country with more than 1.3 million diagnosed cases and 78,469 deaths.

A total of 26,313 people in France lost the battle against the virus, followed closely by Spain with 26,299 fatalities.

Spain has the second-highest cases, more than 222,800, followed by Italy, the UK, and Russia.

China, ground zero of the virus, registered 83,976 cases but has not recorded a single fatality since last week as its death toll continues to stand at 4,637. 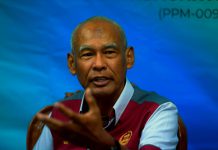 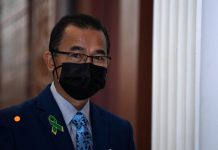