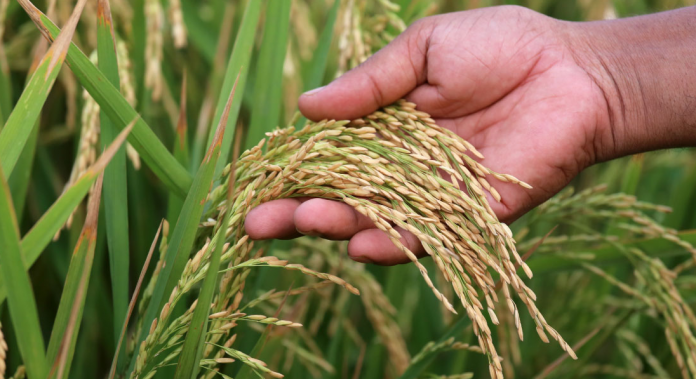 KUALA LUMPUR, June 1 — The coronavirus pandemic has crippled industries across the board, plunging the global economy into recession, but in hindsight, it has also highlighted the importance of the agriculture sector, food security, and the need for proper planning and reliable supply chain that can function in any situation.

Although the agriculture sector was exempted from lockdowns in any country, it still faced challenges due to a drop in demand, as well as shortfall in logistics, storage and shortage of labour, resulting in huge losses.

Lest we forget how fruits and vegetable producers in Cameron Highlands, Pahang, which exports over 40 per cent of their produce to Singapore, Brunei and Hong Kong, were also forced to throw away cabbages, leeks, cauliflower, mushrooms and strawberries.

The  supply disruptions was also due to lack of clarity, which saw the transportation activities halted and caused distribution bottlenecks and overstocking in supply centres.

But such incidents were not isolated in Malaysia; in Netherlands for example, floriculturists were left with no choice but to destroy 140 million tulips as pandemic has cut demand, while in India, crops such as wheat and mustard which are harvested in the Rabi season (March/April) ran into a rough patch.

Hence, the current crisis had reiterated the importance of improving the resilience of low-income households, ensuring food security, and making agricultural and food supply chains more resilient to natural disasters and other future shocks, Yeah said.

Measures to raise rural agricultural income will need to include ways to modernise the agricultural sector, raise productivity and value-add through advanced farming skills and technology and integrate it with the digital economy through enhanced connectivity, he explained.

“Raising productivity, income and living standards of the largely agriculture-based rural population is essential to reducing income inequalities within and between ethnic groups and bridging the rural-urban divide, while enhancing the country’s long-term food security and economic sustainability.”

For instance, access to new markets such as shipping excess fresh farm produce from Sabah to the peninsula as had happened during the movement control order (MCO) period will help spur agricultural growth and raise household income in rural Sabah and the rest of the country.

“Since food is a necessity, the demand shock will be less compared to non-essential products. While the global economy, as well as Malaysia, is facing a looming recession this year, the food and agricultural sector will be less severely impacted due to its essential nature,” Yeah said.

He also noted that although the services and manufacturing sectors which collectively account for 80 per cent of the economy will continue to be the country’s engine in the economic recovery in 2021 after an expected downturn this year, the agriculture sector is equally important in the recovery.

“Agricultural sector’s contribution to the economy is relatively small at seven per cent of gross domestic product, but it is of critical importance from the employment, social and food security perspectives.The sector accounts for 12 per cent of the country’s total employment.”

The sector also contributed to a more robust overall growth and diversification against shocks to any particular sector such as the oil and gas sector that is suffering from a demand and price collapse, he said.

However, for the immediate term, the challenges for the agricultural producers would arise from changes in consumer behaviour as well as lower demand and purchasing power due to job cuts and lack of consumer confidence.

Following this, loss of income from agricultural production in Malaysia is estimated at RM0.5 billion, based on last year’s output, during the immediate post COVID-19 period.

“These are losses based on market value. The input cost to farmers and fishermen is around 20 per cent and the remainder in the form of foregone salaries and profits,” he said.

The key support for the agriculture sector would stem from the country’s growing and young population, as well as the constant emphasis by the government on enhancing self-sufficiency in food, keeping food prices low and ensuring long-term food security, said Yeah.

Economic sector in MCO areas can operate as usual subject to...