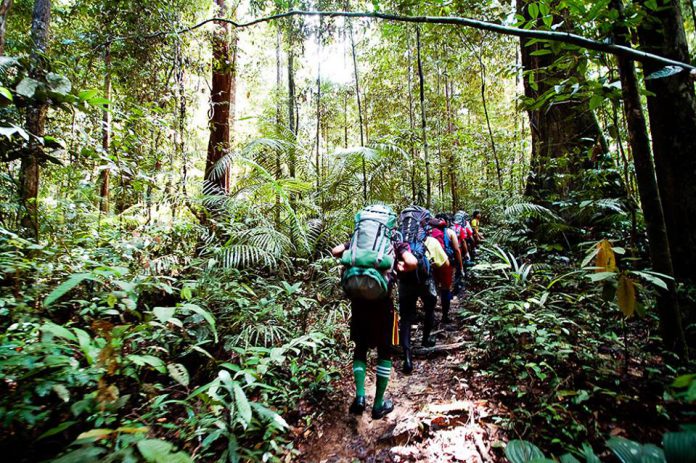 KUALA LUMPUR, June 10  — Forest activities, like hiking, camping and jungle trekking will be allowed from June 15, but only for day trips and in groups of not more than 20 people, said Peninsular Malaysia Forestry Department director of Forest Eco-Parks and State Forest Parks  Mohd Yussainy Md Yusop .

He said it is a precautionary measure as the COVID-19 infection is not over yet and the possibility of those entering the forest bringing along the virus with them.

“If they get sick or show symptoms like a fever in the forest, it will endanger the rescue team, who will have to make the necessary preparations, including the personal protective equipment (PPE), to rescue them,” he told Bernama.

For those who still want to carry out forest activities during the Recovery Movement Control Order (RMCO) period, he suggested that they go to Gunung Irau and Mossy Forest in the Cameron Highlands  and Gunung Ledang in Johor.

He said water activities such as swimming in public pool and at waterfalls, as well as extreme sports, like motorcross, ATV, mountain bike, rock climbing, paragliding, abseiling and wall climbing  are also not allowed during the RMCO period.

Organising motivational camps and summer camps in the forest area is also not allowed, he added.