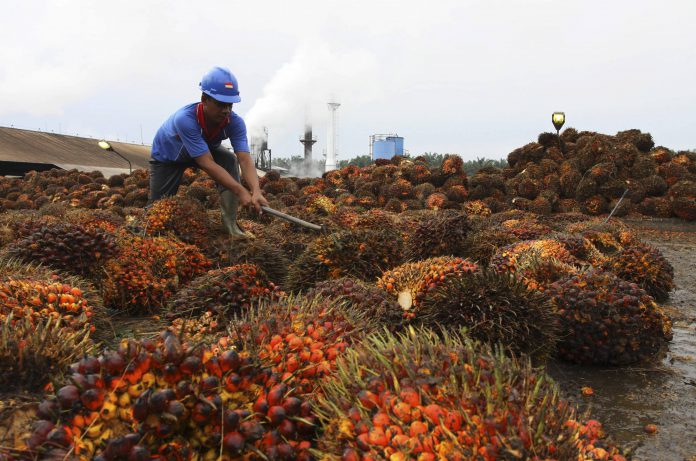 KUALA LUMPUR, June 15 (Bernama) — The Malaysian Palm Oil Board (MPOB) has ordered an oil palm mill in Kluang, Johor that allegedly caused river pollution to halt its operation immediately until the Johor Department of Environment (DOE) lifts the suspension of its licence.

MPOB director-general Dr Ahmad Parveez Ghulam Kadir said the board could take action under Regulation 15, MPOB (Licensing) Regulations 2005 on the mill if it fails to comply with the directive.

The Johor DOE has suspended the operating licence of the oil palm mill from June 3 to July 2, 2020 or until it is satisfied with the effluent treatment.

“The mill is suspected of causing the pollution of Sungai Sembrong, Kluang,” the statement said.

The investigations, following a complaint received on June 2, were conducted by the DOE, together with the Kluang Branch Fisheries Department, as well as representatives from the Sedohok Orang Asli settlement whereby dead fishes were found.

The investigations were carried out along the Sembrong River and down the river through the inland, as well as in-situ sampling.

Dark coloured water suspected to be from the oil palm mill were found mixing with the water of the river during the investigations conducted by the DOE and MPOB.

The enforcement officers also found that there were violations of the licensing conditions issued by the DOE which could potentially cause pollution as a result of the effluent release of the premises, it added.