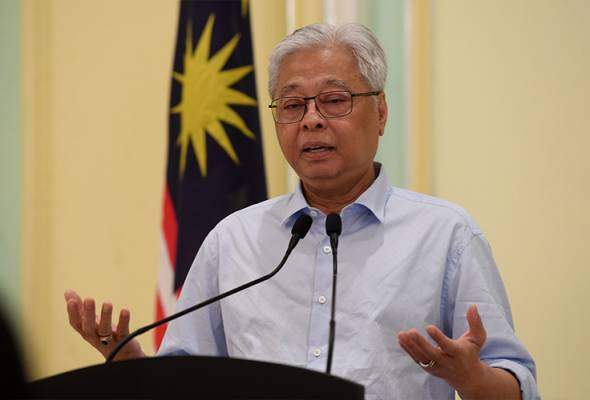 PUTRAJAYA, June 17 — The government has allowed ministries as well as government and private agencies to hold meetings, seminars, workshops, training courses and conferences, subject to the standard operating procedure (SOP).

Senior Minister (Security Cluster) Datuk Seri Ismail Sabri Yaakob said that granting permission required, among other things, a maximum number of 250 participants; one metre of social distancing; all participants required to download the MySejahtera application and to scan the QR code during the registration process.

“In terms of food, buffet-style meals are not allowed. So, we ask for food to be packed,” he said at a daily press conference on the development of the Recovery Movement Control Order (RMCO) here today.

He added that persons under investigation (PUI) and persons under surveillance (PUS) were not allowed to attend, and such events were prohibited from being held in areas placed under the Enhanced Movement Control Order (EMCO).

In addition, he said that the government had also agreed to allow face-to-face interviews for the intake of new staff.

He said that the Public Services Commission (SPA) would provide relevant SOP which would be reviewed by the Ministry of Health (MOH), the National Security Council (MKN) and the Prime Minister’s Department for approval.

COVID-19 patients to be discharged after 14 days – Health DG