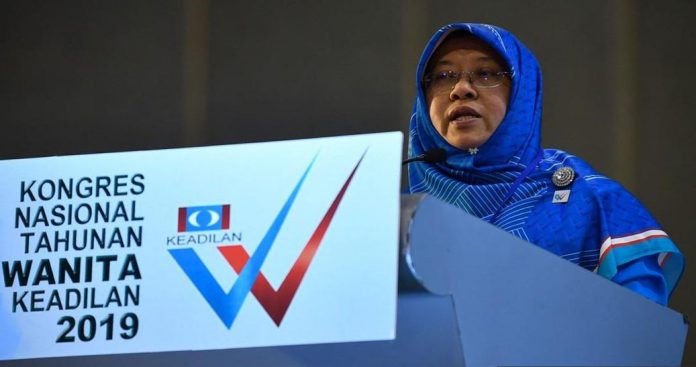 KUALA LUMPUR, June 29 — The PKR Central Leadership Council meeting held yesterday has agreed with the recommendation of the party’s disciplinary board to sack its five members including Women’s wing chief Haniza Mohd Talha.

Meanwhile, Ahmad said the membership of Ahmad Raj Abdullah was suspended following his alleged involvement in the physical assault against vice-president Tian Chua on March 1.

“His membership is suspended until investigations by the authorities are completed,” he said in a statement today. 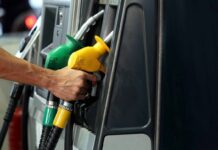 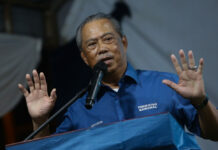 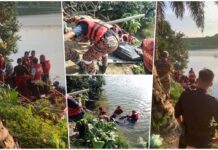 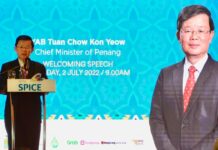