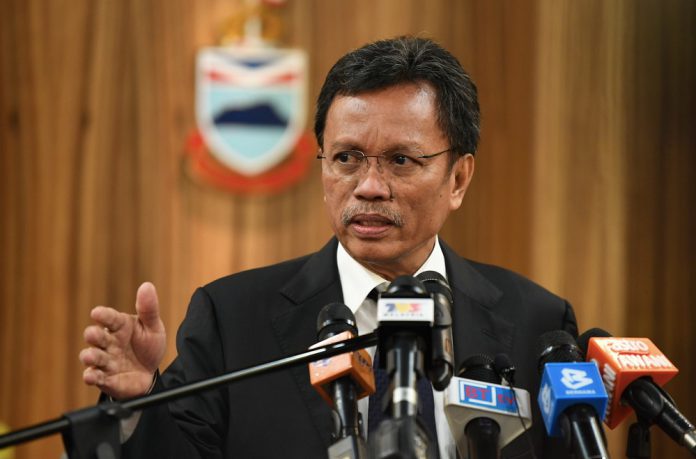 KOTA KINABALU, July 19: The Sabah government has decided to allow sports and recreational activities in the state to resume beginning Monday.

Combat sports activities such as karate, silat, taekwondo, wushu and judo will also be allowed.

“The organising of local sports tournaments or competitions without an audience and not involving mass gathering for non-contact sports such as motorsports and individual sports are also allowed,“ he said in a statement.

Mohd Shafie said the permission also included having local tournaments or competitions without an audience for contact sports such as football, rugby, hockey, sepak takraw, karate, taekwondo and silat.

He added that the permission was subject to the standard operating procedures set by the Sabah Youth and Sports Ministry.

“Organisers are reminded to adhere to the set directives and procedures at all times,“ he said.