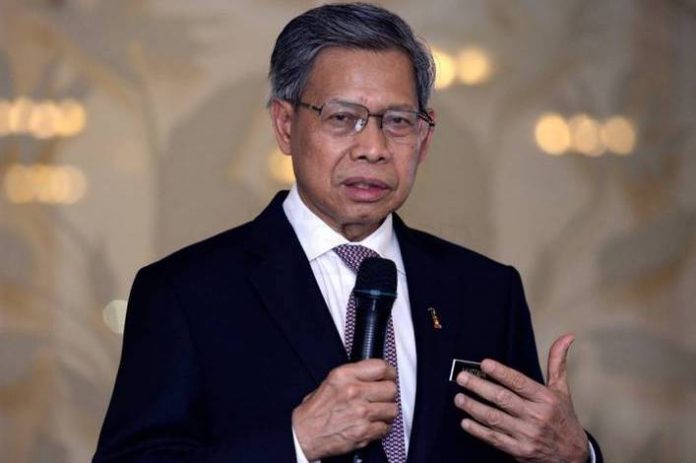 Citing an example, he said the World Bank has revealed that businesses in the country need to take 17 days to deal with procedures related to starting a business.

“This compares to only 1.5 days in Singapore and Hong Kong and eight days in South Korea,” he said in his keynote address at KSI Strategic Institute for Asia Pacific’s 2020 Malaysian Banking and Finance High Level Meeting and Virtual Conference here.

Mustapa said the mismatch between labour demand and supply, unemployment among youth and fresh graduates as well as the low percentage of skilled workers also need to be addressed.

He stressed that the country’s heavy reliance on low-skilled foreign workers is contracting the Malaysian economy’s ability to compete effectively.

In fact, less than a third of local workers are in the skilled category and this proportion has barely improved in the past 10 years, he pointed out.

The low technology adoption rate among companies, especially small and medium-sized enterprises, also needs to be tackled, he noted.

“COVID-19 has presented opportunities for us to reform on many fronts,” Mustapa said.