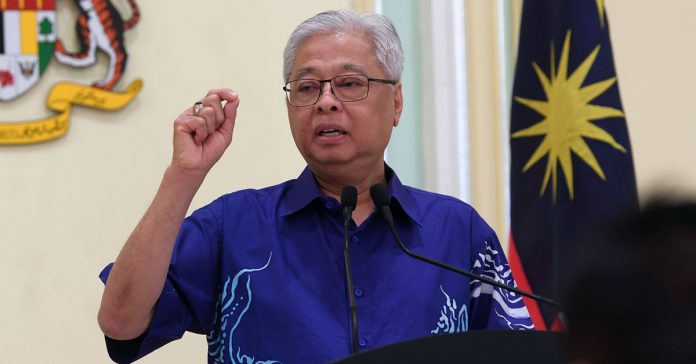 He said from July 24 to yesterday, 1,631 individuals had returned home via international border entry points and all of them were placed at nine quarantine stations in Kuala Lumpur, Negeri Sembilan, Penang and Johor.

“Yesterday (July 27), police conducted 1,776 inspections on individuals who are under the 14-day compulsory quarantine in their respective homes,” he said in a statement today.

In this regard, he said the Construction Industry Development Board (CIDB) carried out inspections at 32 construction sites nationwide yesterday and found 30 of them did not adhere to the stipulated SOP while the remaining sites were given advice for not complying with the SOP.

“From April 20 to July 27 (yesterday), the cumulative construction sites complying with SOP were 3,479 while 568 sites were found not adhering with the SOP and were given warnings. CIDB enforcers also ordered 19 construction sites to be closed for flouting SOP,” he said.

On Operasi Benteng, Ismail Sabri said police had arrested a foreigner for an immigration offence and conducted 74 roadblocks throughout the country as well as checked 37,281 vehicles to curb the entry of illegal immigrants yesterday.

Meanwhile, police held 210 individuals for defying the Movement Control Order and from the total, 10 of them were remanded while one was released on bail and 199 were issued compounds.

Compliance Operation Task Force headed by police carried out 66,463 inspections to monitor and enforce the RMCO SOP, he said.

US-China high-level talks to wrap up after acrimonious opening