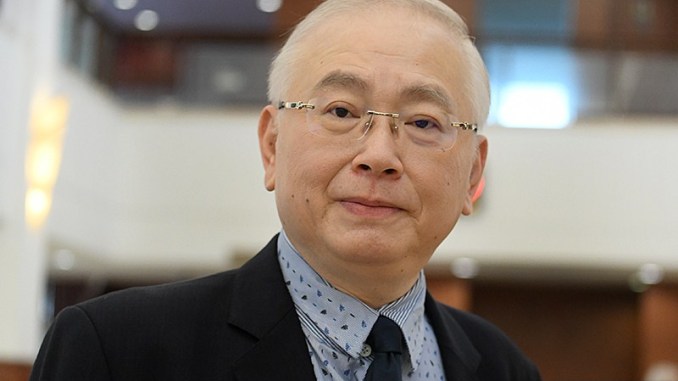 KUALA LUMPUR，Aug 12: Transport Minister Wee Ka Siong says the government will continue implementing the rule requiring the use of child restraint seats (CRS) in private vehicles although no fines will be issued yet.

Adding that international research had proven the effectiveness of CRS in reducing the risk of injury to children in accidents, he said the authorities would continue their education, advocacy and advisory approaches to the matter.

He said more parents had acknowledged the need for CRS since the ruling came into effect on Jan 1.

“The main reason for making CRS compulsory is for the safety and welfare of children riding in vehicles. It’s not to fine people or to make life difficult for people,” he said in the Dewan Rakyat today.

He was responding to Zakaria Mohd Edris (PPBM-Libaran) who asked about the level of implementation of the ruling and whether Putrajaya intended to extend the rule to public transportation.

Wee said CRS would remain compulsory for private vehicles, the only exceptions being for large families that might have trouble complying.

Taxis and e-hailing vehicles meanwhile are only encouraged to provide child seats for passengers.

He said the Malaysian Institute of Road Safety Research would be conducting discussions with various stakeholders on lowering the price of seats.

He maintained, however, that the ministry would not compromise on the safety standards of CRS, saying this was to ensure the protection of children.

“We cannot use substandard CRS,” he added.

Details of heightened alert system to be announced soon – Khairy