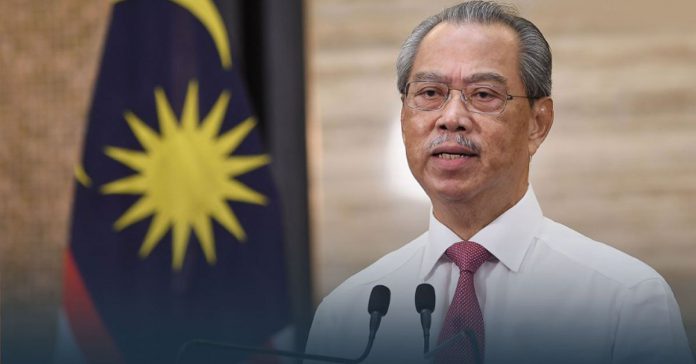 KUALA LUMPUR, Aug 13 — The government is committed to ensuring the success of the Bumiputera agenda through the Shared Prosperity Vision 2030 (WKB2030) and the 12th Malaysia Plan (12MP) slated to be tabled early next year.

“Teraju will be the sole coordinator of the central Bumiputera database across various ministries, agencies and government-linked companies (GLC). Besides, Bumiputera will also be given a double leap through the inculcation of entrepreneurship culture at various levels to turn Bumiputera as an entrepreneurial race.

“The entrepreneurship culture will continue to be nurtured in an integrated manner through the roles of various agencies such as Perbadanan Usahawan Nasional Berhad (PUNB), Majlis Amanah Rakyat (Mara) and TEKUN Nasional (Tekun), as well as Bumiputera-mandated agencies,” he said during question time at the Dewan Rakyat sitting here today.

The Prime Minister was replying to Datuk Seri Dr Mujahid Yusof Rawa (PH-Parit Buntar) who wanted to know the measures to improve Bumiputera’s economy especially when the number of unemployed Bumiputrera is increasing, without blaming other races.