“It (amendments) will be improved in various aspects and fined-tuned,” he told reporters after handing out appointment letters to 10 members of the Syariah and Civil Law Technical Committee members for a three-year term effective Aug 16 here yesterday.

Zulkifli said the newly appointed committee members will have an in-depth discussion on the amendments in a five-day meeting beginning today before they are tabled in Parliament.

In his speech, Zulkifli said besides Act 505, the technical committee meeting this time will also discuss the draft of the Control and Restriction of the Propagation of Non-Islamic Religions (Federal Territories) Bill.

“Although there are 10 other states that have drafted the same law, there are some issues in terms of enforcement,” he said. 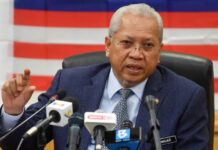 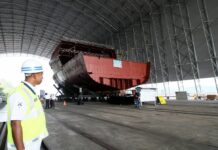 Sarawak plans to have its own telco in two years’ time