In a statement, Halimah’s office said she was being treated in Johor and her condition is being monitored by the health ministry.

She is the fifth minister to come down with Covid-19. Halimah’s office said she would be monitoring the ministry’s affairs while under quarantine.

Besides the five ministers, several deputy ministers are also under treatment after contracting Covid-19. 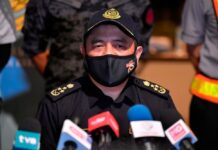 55,000 owners hauled up for allowing unlicensed individuals to drive their vehicles 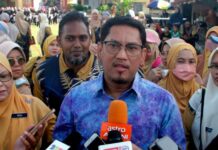 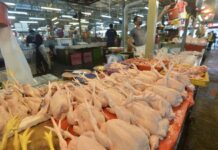 The young should venture into franchising – Rosol

Perak aims to move into phase three of PPN next week...