马中透视 MCI
Home Other News Did we waste 16 days in a half-baked MCO, says Najib

“Did the government force the people to waste 16 days in implementing an MCO which isn’t so effective when many rules had been relaxed?” he said.

“We have seven days to go before MCO 2.0 ends on Feb 4. Will we be able to reduce the number of infections by then?” he said in a Facebook post.

He noted that 4,094 infections were reported in the last 24 hours, and 3,680 cases were reported the day before. Many were wondering just how effective the MCO was, he said.

Najib was commenting on a poll run by Astro Awani which he said showed that 76% of the 45,000 respondents felt that the current MCO was weak. 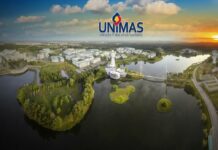 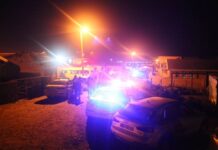 Gov’t has not made decision to make COVID-19 vaccination compulsory –...