马中透视 MCI
Home MCI News Nazri out of hospital, and into quarantine

The former law minister told FMT that he was discharged at 5pm yesterday.

“I’m now undergoing an extra five days of quarantine at home,” he said in a text message.

Nazri tested positive for Covid-19 on Jan 18 after coming in contact with blogger Zaharin Mohd Yasin, who attended his press conference at Putra World Trade Centre in Kuala Lumpur earlier this month.

He was among the group of politicians who have tested positive for the virus recently. 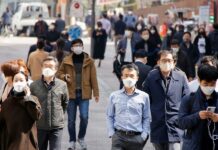 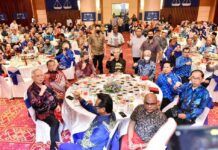 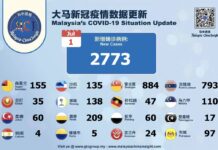