KUALA LUMPUR, March 15 — The Communications and Multimedia Commission (MCMC) is inviting qualified and interested licensees to carry out installation work and provide satellite broadband services in 839 locations in the country.

In a statement today, the locations are in Johor, Kelantan, Negeri Sembilan, Pahang, Perak, Selangor, Sabah and Sarawak.

“The locations are mostly Orang Asli settlements in the peninsula and also remote areas in Sabah and Sarawak where mobile broadband and cellular infrastructure and services will take some time to be made available due to population density and topography factors.

“The services are expected to be available by October this year and will function as an immediate solution to the connectivity issues in those areas until a permanent solution is available,” it said.

MCMC said qualified licensees can register and submit their universal services draft in accordance with Regulation 5 of the Communications and Multimedia (Universal Service Provision) Regulations 2002.

As one of the National Digital Network (JENDELA) initiatives, it is hoped that the implementation of the project would enable the people in the areas to enjoy free WiFi services at an average speed of 35Mbps, it said.

It also added that 178 of the locations involved were in the peninsula, 138 in Sabah and 523 in Sarawak. 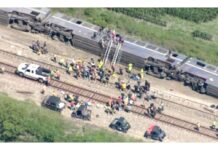 At least three people dead in US Missouri Amtrak crash 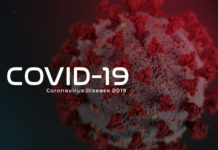 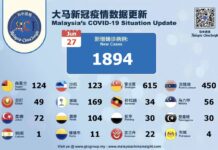