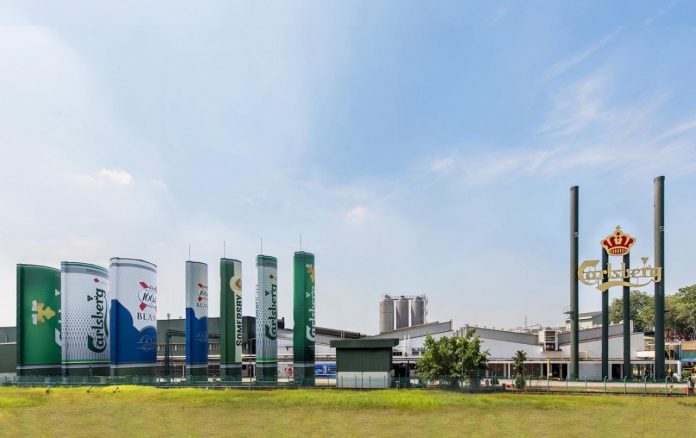 He said all manufacturing sectors were closed except for 12 categories that were allowed to operate during the MCO 3.0 period.

According to him, although permission to operate was given to food and beverage-based factories, it was only for basic needs with liquor not included in the basic needs category.

“In this regard, MKN today agreed that all liquor manufacturers nationwide be closed immediately,” he said in a statement on the MCO and EMCO (Enhanced MCO), today.

The media reported yesterday that an image was posted on social media showing a letter allegedly issued by the Ministry of International Trade and Industry (MITI) which gave operating permission to a liquor company, but the letter’s authenticity could not be confirmed until now.