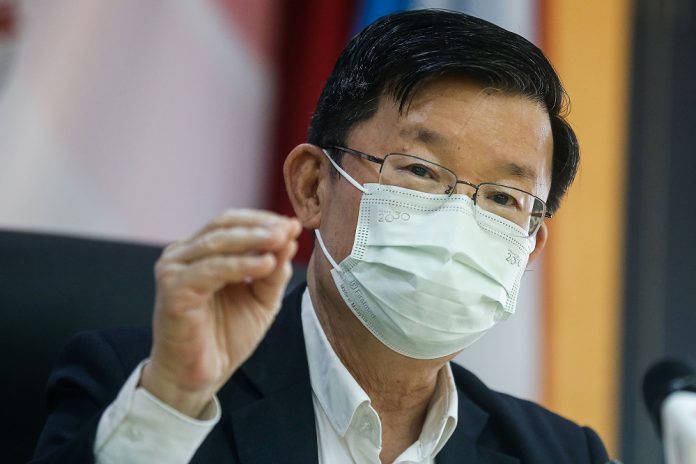 “Among the top priority is having three more mega PPVs which could dispense 5,000 doses daily.

“The initiative is an addition to the existing plan of the state government with the Penang Health Department (JKNPP) now involving 10 PPVs (with two PPVs in each district such as Timur Laut, Barat Daya, Seberang Perai Utara, Seberang Perai Tengah and Seberang Perai Selatan),” he said in a statement here today.

“All registrations and appointments in the list of hospitals would be announced through MySejahtera application as set by the national immunisation programme,” he said.

Yesterday, National COVID-19 Immunisation Programme Coordination Minister and Minister of Science, Technology and Innovation, Khairy Jamaluddin in a visit to SPICE Arena PPV near here announced the target of dispensing 150,000 vaccine doses daily this month and it would be raised to 200,000 shots by next month.

Teachers who reject vaccinations won’t be allowed to teach